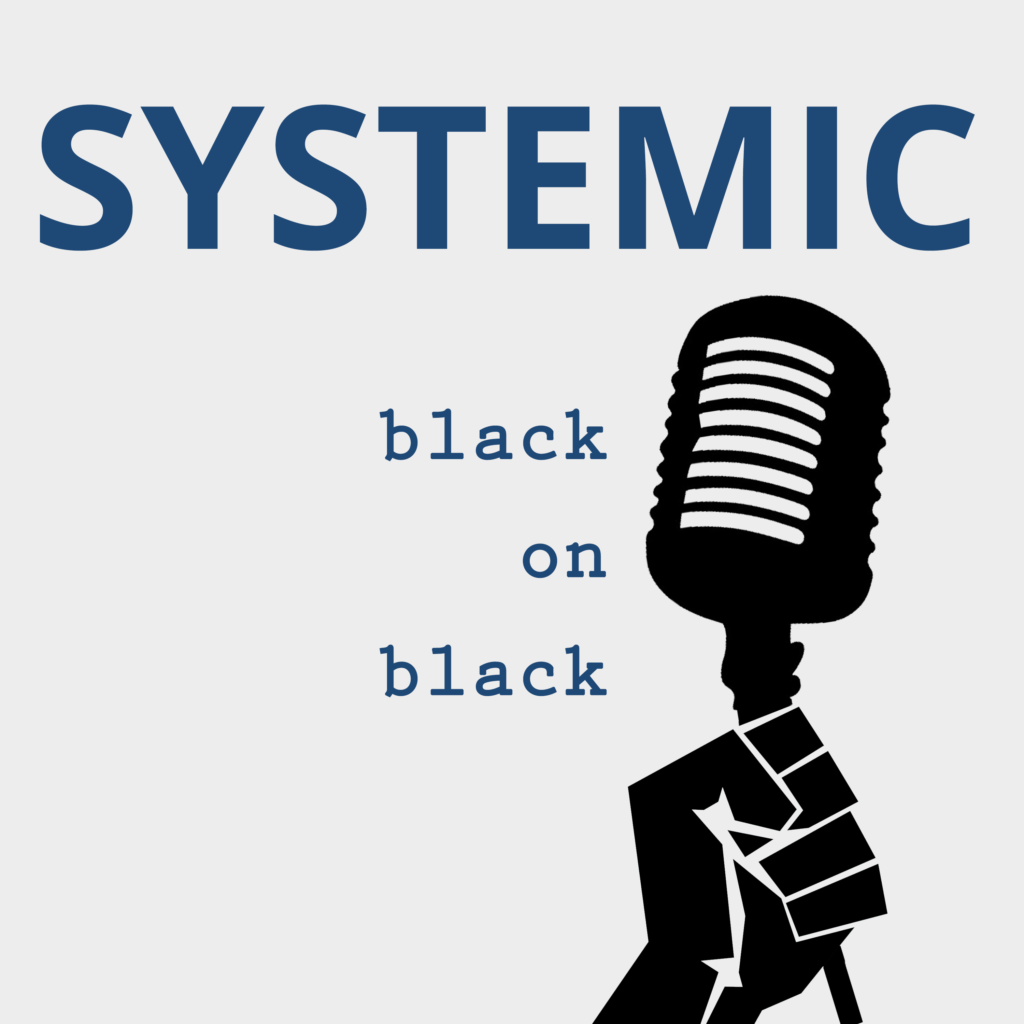 Did you know that 80 percent of white individual victims are killed by a white individual offender? The FBI reports on crime statistics every year and it turns out most racial groups are the number one offender against themselves. That’s because murder, and most crimes, are mostly based on proximity. And with a long history of segregation and redlining, most American communities are homogeneous.

So why don’t we ever talk about white-on-white crime? Actually, we do. It’s called crime. And guess what, Black-on-Black crime is the same. just crime.