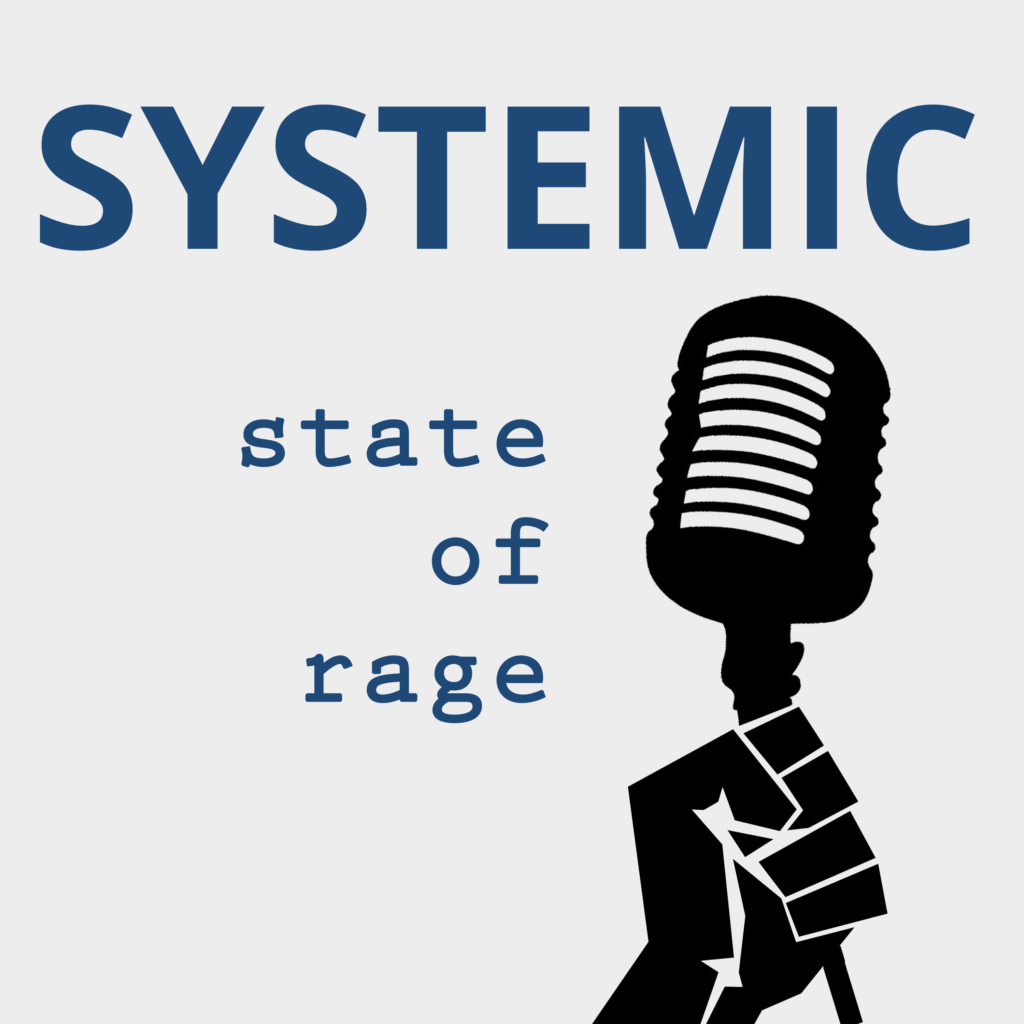 In 1961 James Baldwin, when being interviewed about being Black in America, said the following, “To be negro in America and relatively conscience is to be in a state of rage, almost all of the time.” 60 years later, the sentiment still exists. Police brutality, unjust sentencing, voter disenfranchisement, unequal access to education and resources, and so many tools of systemic racism were fought and protested against in the 1960s, yet still, plague America to this day.