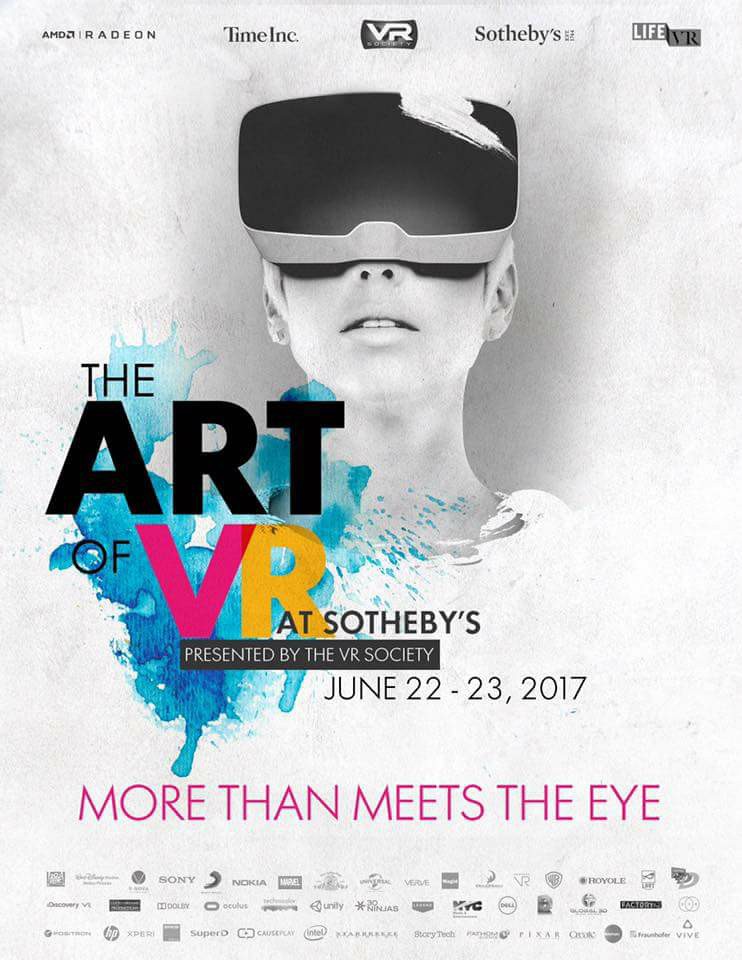 As I’ve said before, I’m a big fan of 360 and VR. I’m eagerly awaiting my Beoncam 360 camera/watch. Just got the notification they’ll be shipping soon! But this camera really shows that we need a better definition of the 360/immersive/VR/AR/MR space. This camera shoots 360 on one plane. Usually, when talking 360 cameras we mean a spherical image with the viewer at the center. Maybe I’ll write more on this later, but it’s early on in the field, so I guess some confusion is expected.

Wonder Woman. I don’t think I need to say more? BUT, if you haven’t seen it, go. It’s a great superhero film and great progress. It has issues, within the film and overall, but there’s no such thing as a perfect film that pleases everyone. And this is one of my favorite (SPOILERS) reviews.

Each Spring I get the chance to volunteer for Habitat for Humanity. This year went to Greenville, SC. When we left the, we’d just gotten the roof up and the house wrapped. They just laid the sod outside to finish off the landscaping and complete the house. Really great to see the whole house done.

While not a new idea, new to me. Conductive paint for small electrical applications. Would be fun to do a kid’s room or even an office space with.

An interesting note from Colin Devroe and Joe Cieplinski on ‘outsourcing your online presence’. as they both note, Facebook (or any singular) platform only reaches so far. You have to have a broad stretch to reach a larger audience.

And if you’re not listening to the Side Hustle School, you really should be. They are short accounts of individuals and groups who have put together successful and profitable side hustles. Most are about 8 minutes, really easy to burn through. I’m behind and finally got to episode 100 which was about Museum Hack, which was nice the first hustle I had already heard of and didn’t have to go research. There’s a lot of great inspiration and ideas in the podcast. 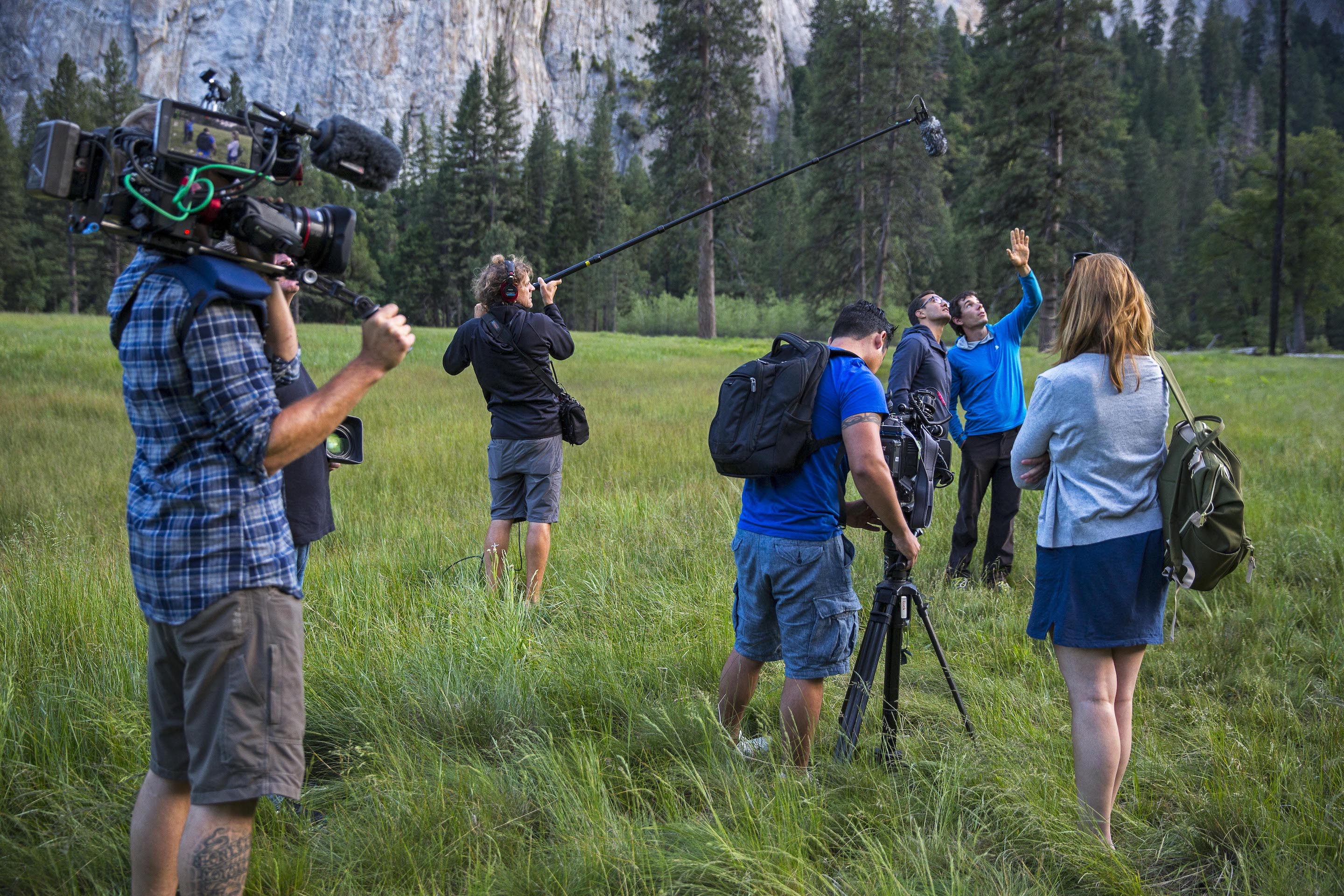